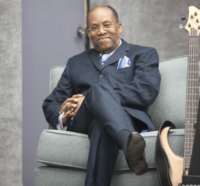 Representing her father, Frank Willson, who’s Best-known songs are “Love Child”, “Keep On Truckin”, “Boogie Down”, “Castles In The Sand”, contest song is “You’ve Made Me So Very Happy” 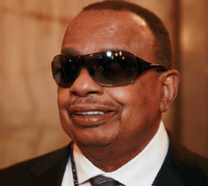 Best known for his hit songs including “Rescue Me,” Jackie Wilson’s platinum-plated hit “(Your Love Keeps Lifting Me) Higher and Higher”, and “Which Way Is The Sky”. 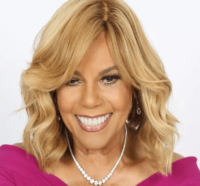 a/k/a First Lady of Motown, only female member of The Miracles ( performed with The Miracles on “You’ve Really Got A Hold On Me”, “Tears of a Clown”, “Oh Baby Bay”, “Shop Around”, contest song is “Whole Lot Of Shakin In My Heart” 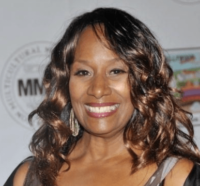 Best-known hit is “Every Little Bit Hurts”, contest song is “You’ve Made Me So Very Happy” 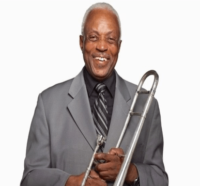 Best-known hit song is “What Becomes Of The Broken Hearted”, Motown arranger/producer on most of the contest songs 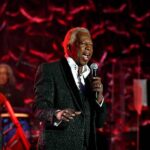 Mickey’s hit songs include, “Dancing in the Street;” and “It Takes Two”. His hit contest songs are “My Baby Loves Me”, “Nothing’s Too Good For My Baby”, and “I’m Still Loving You”.

Instrumental in countless chart records written by Motown’s Holland Dozier and Holland. Jackson arranged nearly every song recorded for the Invictus/HotWax/Music Merchant labels, and after Invictus/Hotwax folded for the Dramatics, Johnny Taylor, and others. Dozier benefited from three hits co-written by Jackson that include “Midnight Flower” for the Four Tops. 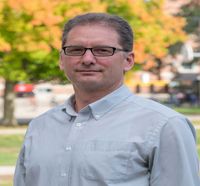 Chris is an ethnomusicologist whose research and teaching interests include North American indigenous music, Southern Appalachian music, music and technology, intellectual and cultural property, and the North American popular music industry. This research is best represented in the book Recording Culture: Powwow Music and the Aboriginal Recording Industry on the Northern Plains.