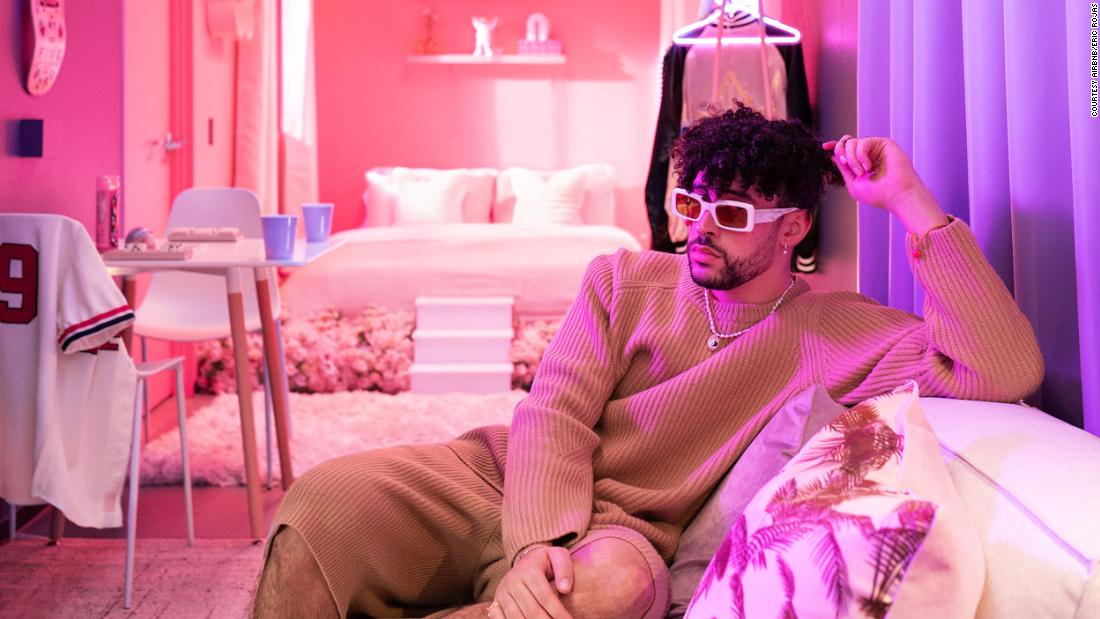 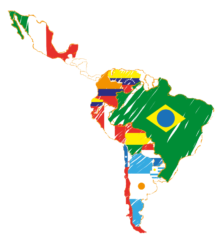 That’s the highest figure ever for Latin music before adjusting for inflation and marks overall revenue growth of 35% compared to 2020 — far outpacing the 23% growth rate seen in the overall U.S. music market, as previously reported by the RIAA.  “With growth of 35% – far surpassing the overall growth rate for recorded music revenues – Latin music is connecting with fans in a historic way,” said RIAA COO Michèle Ballantyne in a statement included in the report.