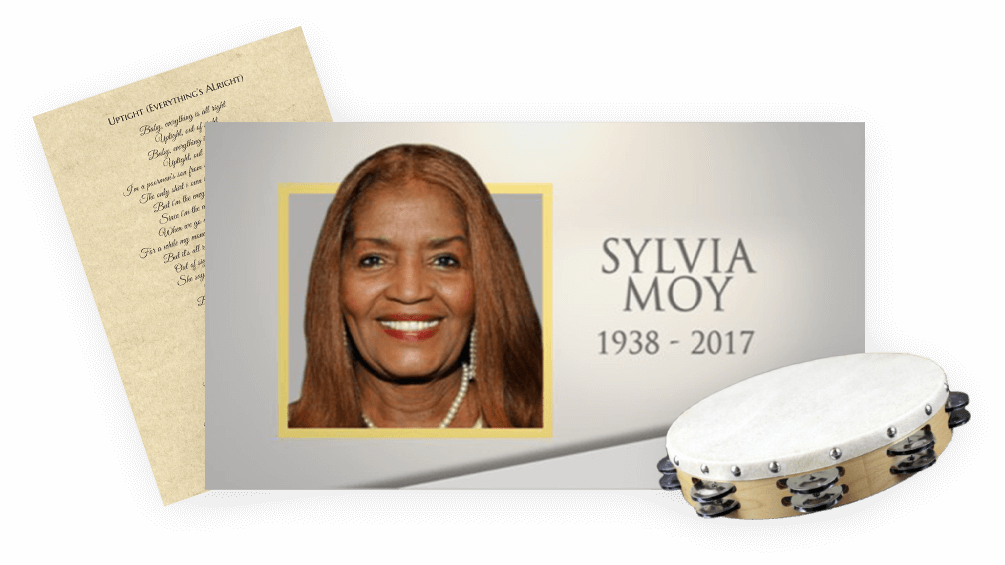 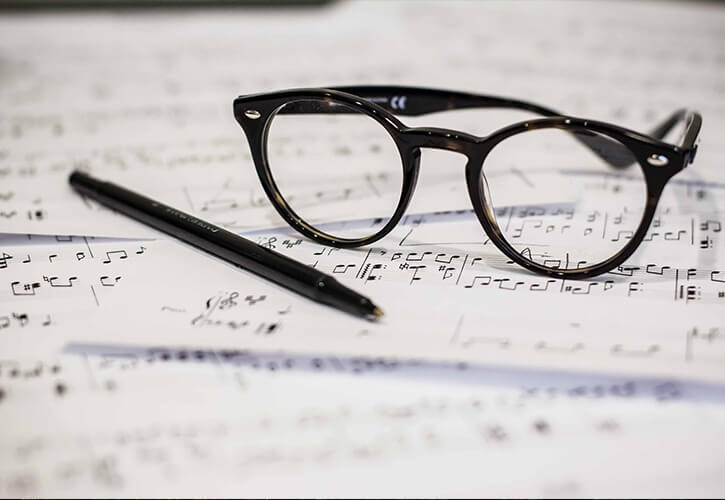 It All Began With One Incredible Visionary, Sylvia Moy

SYLVIA ROSE MOY was an American songwriter and record producer, formerly associated with Motown Records. She was the first woman at the Detroit-based music label to write and produce for some of Motown’s most famous recording artists, such as Stevie Wonder, Marvin Gaye, Kim Weston, The Isley Brothers, and Martha Reeves. She was inducted into the Songwriters Hall of Fame in 2006 and posthumously inducted into the Rhythm and Blues Music Hall of Fame in 2017. Moy is the woman behind some of Motown’s greatest hits.

She is, perhaps, best known for her songs written with and for Stevie Wonder, which includes Wonder’s greatest hits such as “Uptight,” “I Was Made To Love Her, Shoo –Be-Doo-Be-Doo-Da-Day,” and “My Cherie Amour,” but also include hit songs such as “It Takes Two,” “This Old Heart Of Mine,” “My Baby Loves Me,” “Honey Chile,” and “Love Bug Leave My Heart Alone.” Sylvia’s collaborative writing partners included Henry Cosby, Holland Dozier Holland, William “Mickey” Stevenson, and others.

When Motown relocated to California, Sylvia remained in Detroit and continued to write, produce, and set up the non-profit group, Center for Creative Communications, working with underprivileged kids in Detroit. She also established and built two music companies Masterpiece Studio and Sylvia Moy Productions. Masterpiece Studio continues to produce award-winning master recordings for contemporary recording artists, such as KEM where his first album, Kemistry, was recorded. Sylvia wrote and produced more than 100 original songs after Motown through her own Muziki Publishing Company. Moy died of complications from pneumonia in Dearborn, MI on April 15, 2017. 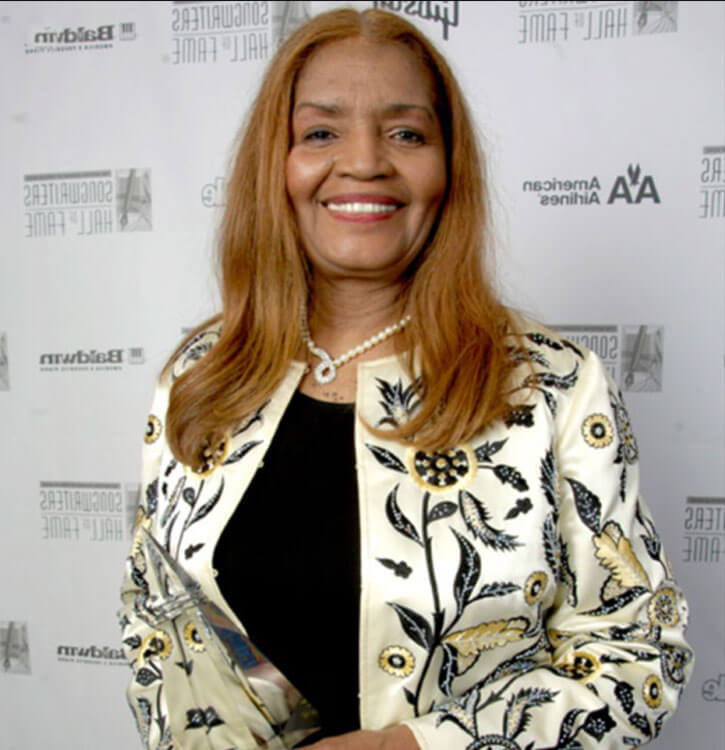 Following Her Passing, Sylvia’s Eight Siblings/Heirs Formed The Estate of Sylvia Moy LLC, Which Is Dedicated To Refurbish, Enhance, and Expand 1611 Webb in Detroit and Sylvia’s Masterpiece Studio To Properly Represent and Promote Her Legacy.

SYLVIA’S LEGACY Carried On Through Us

The SYLVIA MOY FOUNDATION is a newly-created 501(c)(3) nonprofit affiliate of the Estate of Sylvia Moy LLC, dedicated to supporting Rhythm and Blues music creators and encouraging their development through music education and talent development educational courses.

The Foundation seeks to form an alliance with Michigan State University (the “Alliance”) to offer a variety of sound recording and music production courses at the LLC’s Masterpiece Studios located at 1611 Webb in the City of Detroit. The proposed courses will be designed for beginners, intermediate, and successful audio engineers, songwriters, music producers, composer arrangers, and videographers. Students will learn the fundamental principles of audio engineering on a professional-level console and recording equipment inside a recording facility personally built by Sylvia Moy, and will be taught by well-known accomplished music industry professionals and industry-experienced MSU instructors. 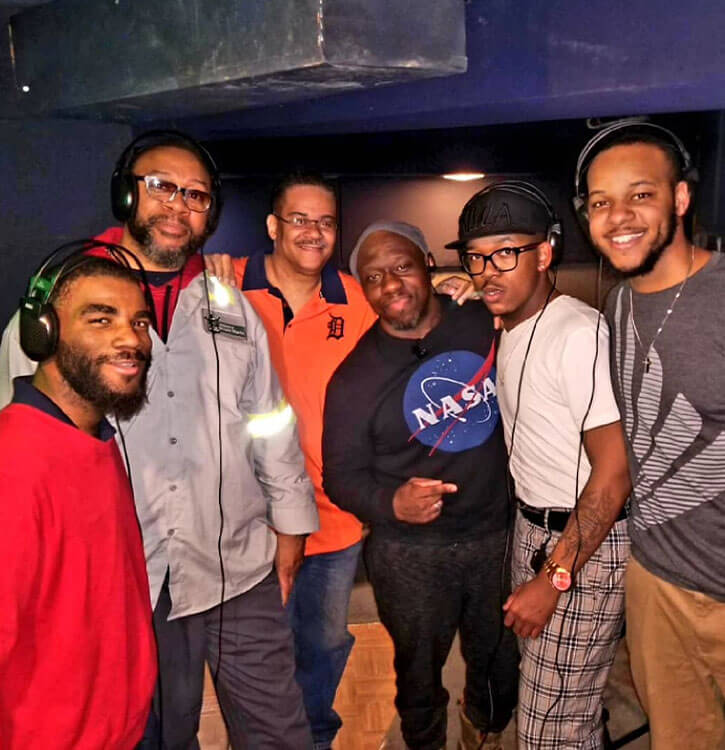 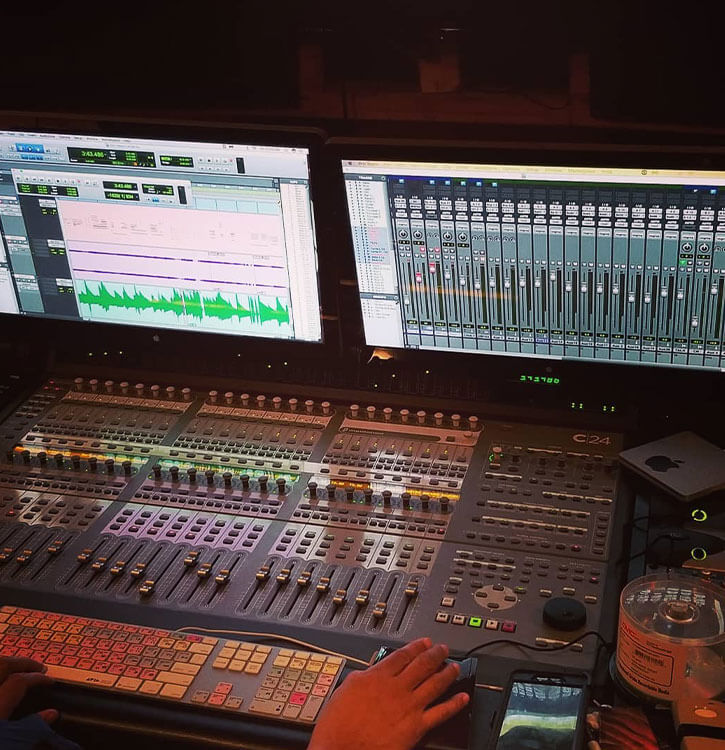 MOTOWN’S LEGACY Carried On Through You

Prior to receiving a Certificate of Completion from MSU through the Alliance, each student will be required to create a new and unique music recording rendition of one of 10 Motown songs, selected by the Foundation. The rendition of the song to be recorded by a student must be in a genre also pre-selected by the Foundation, such as classic Motown, R&B, Latin Rhythm, Country Western, Hip Hop, Pop, Native American, African, Asian, Middle Eastern, etc. The Alliance will help to discover new talent and jumpstart new careers of its students and performers, while promoting and preserving the legacy of Sylvia Moy.